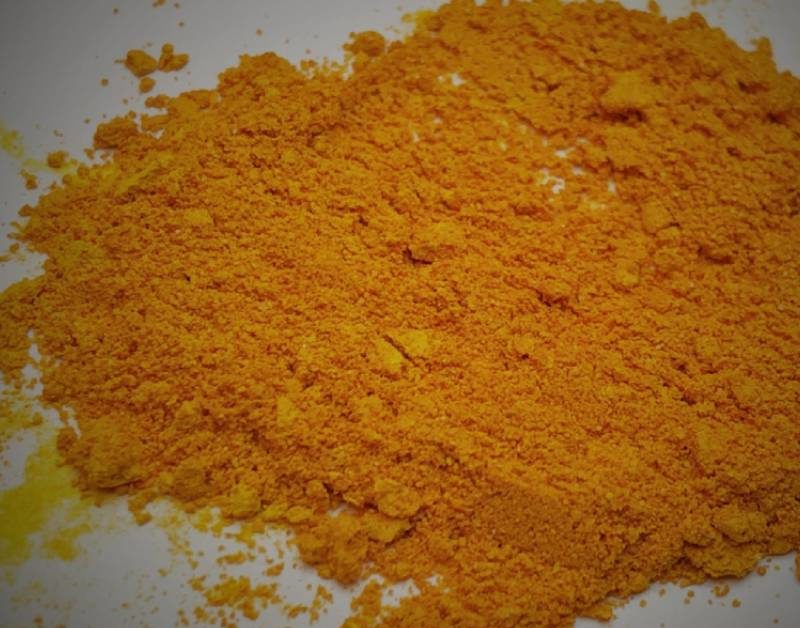 Sensitization is the process of energy transfer between a sensitizer and an initiator.  This is commonly used in pigmented UV curing where the UV absorption of the pigment is much stronger than that of the initiator, thus inhibiting polymerization. A sensitizer is added that absorbs UV energy at wavelengths outside those absorbed by pigments and transfers it to the initiator.

When used without other coinitiators, hexaarylbisimidazoles require a chain transfer agent or hydrogen donor to efficiently initiate polymerization. Nitrogen compounds such as N-Phenylglycine as well as thiols (2 MBO, 2 MBT) are typically used as co-initiators with the HABI molecule.

Hampford Research specializes in the manufacture of high purity photoinitiators, co-inititiators and sensitizers for all photoactive applications. For more information, or to request samples please Click Here.

For more information, or to request samples please Click Here.